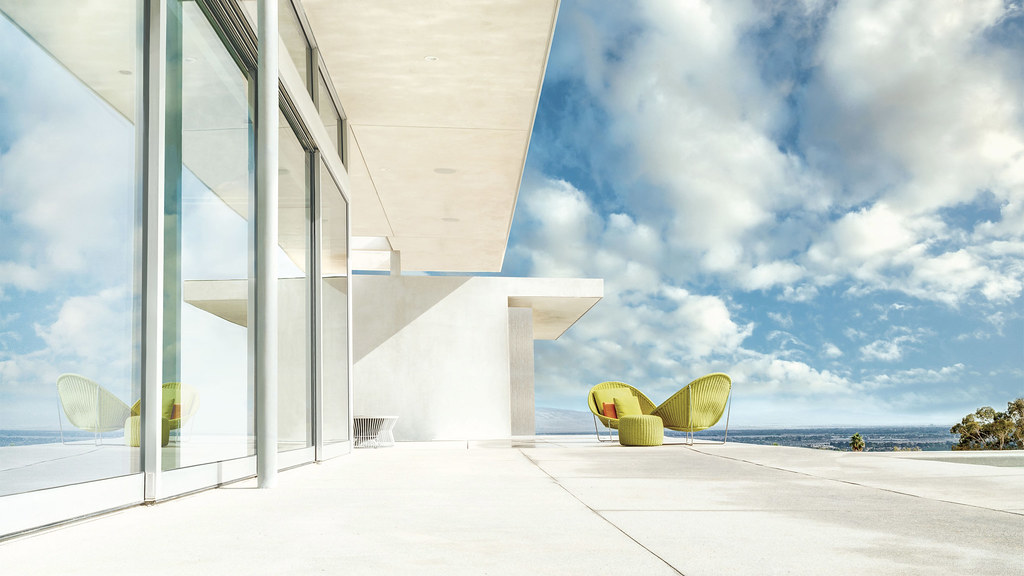 Lance O’Donnell of o2 Architecture oversaw the completion of two houses in Palm Springs — modern desert villa, which he designed, and a never-built residence by the known architect Al Beadle. Houses are called a Miele Chino Canyon Project — a reference to their location within the city of Southern California. The houses are located in Chino Cone, the base of the San Jacinto Mountains.

The 02 house was created by O’Donell, who founded local firm o2 Architecture in 2006. The other residence, the Beadle house, based on never built plans of Al Beadle, a famous Arizona architect, who died in 1998. He was known for creating a relaxed, contemporary house in the desert. Two houses that are located within walking distance from each other, naturally in tune with the given context.

Both have remarkable art and furniture, as well as construction principles that are sensitive to the environment of the desert.

Beadle House — designed in 1970 — was originally intended to be built in Paradise Valley, near Phoenix. O’Donnell worked in close cooperation with the closest collaborators of the late architect to build a residence in Palm Springs – which boasts a wide variety of important modernist buildings.

The two-story, rectilinear housing has an upper level, which rises 14 feet (four meters) above the concrete base. The walls are wrapped in weathering steel and punctuated with big thin windows.

Resurrecting the house brings Beadle’s brilliant work more closely into view and adds his name to the list of luminary modernist architects that are part of the Palm Springs landscape.

02 House is a pale, duplex villas situated on a rocky site. Deep overhangs help to provide shade, and floor-to-ceiling windows offer a strong connection with the rugged landscape.

The interior is decorated in a contemporary style, with the works of such artists as Ed Ruscha, Jean-Michel Basquiat and Jenny Holzer. 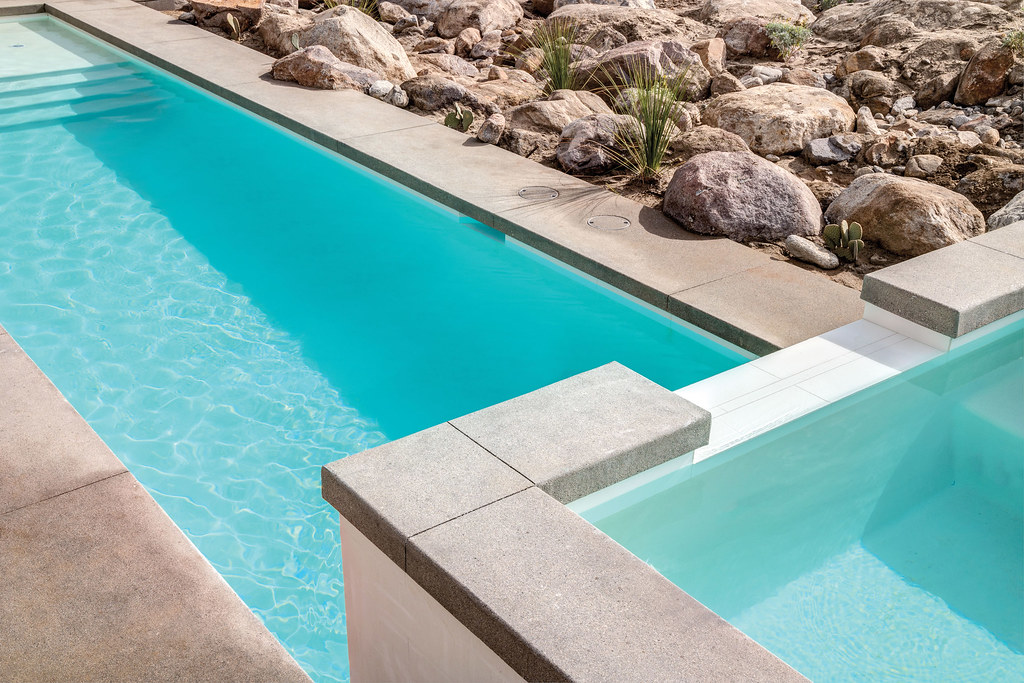 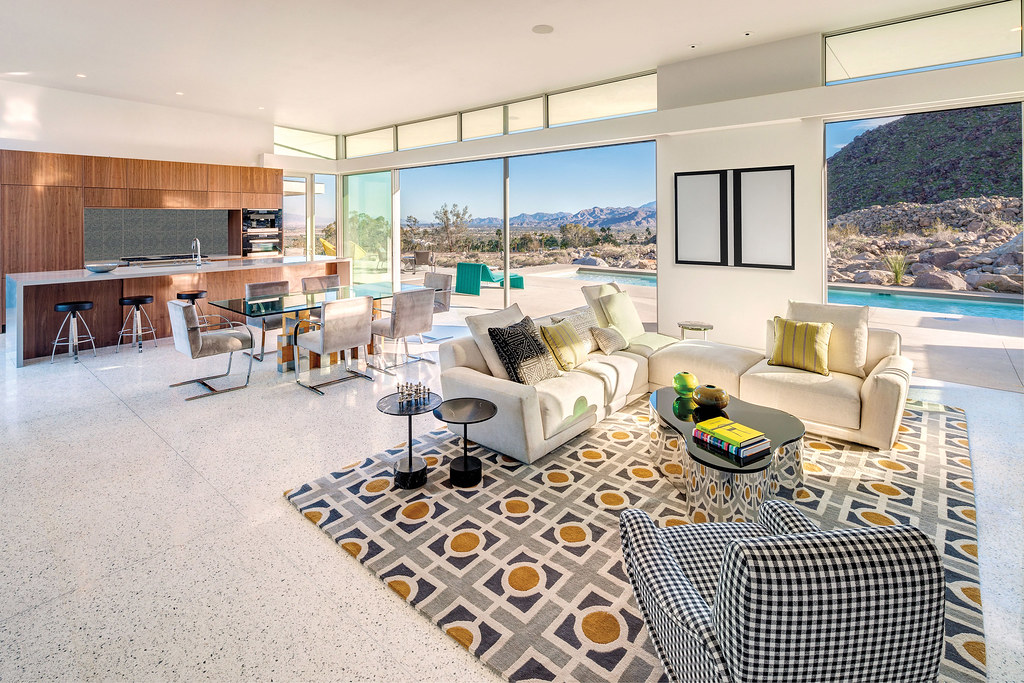 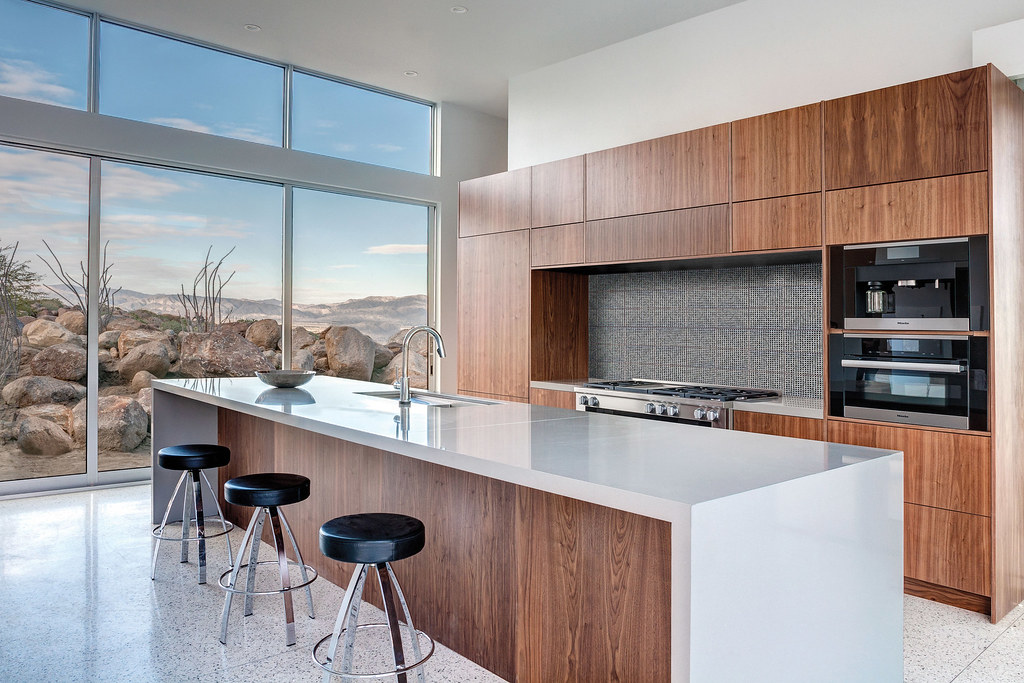 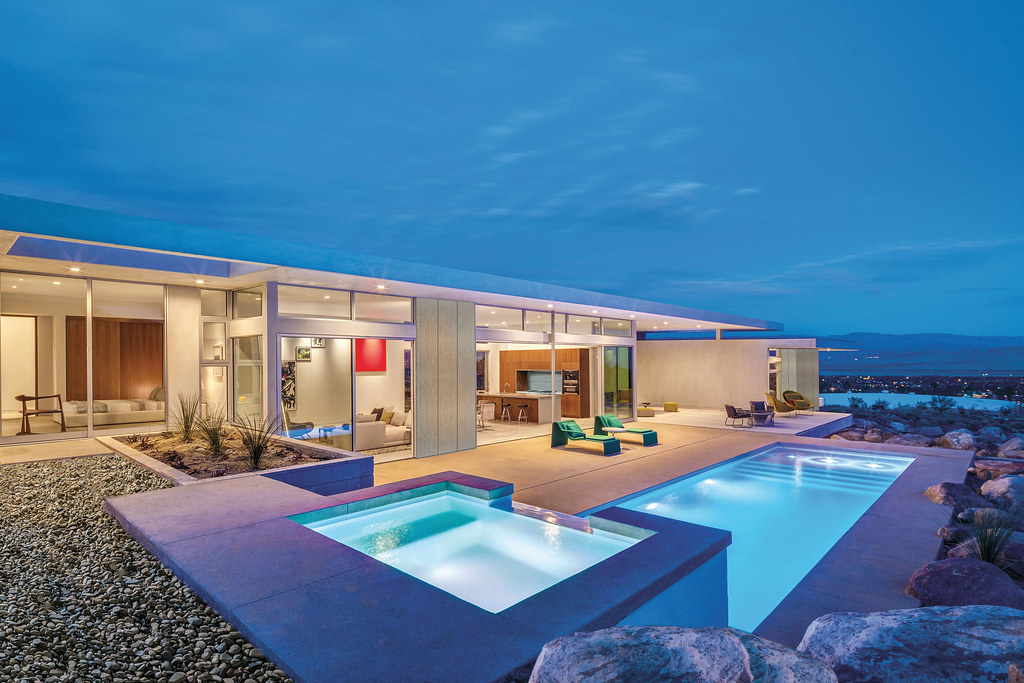 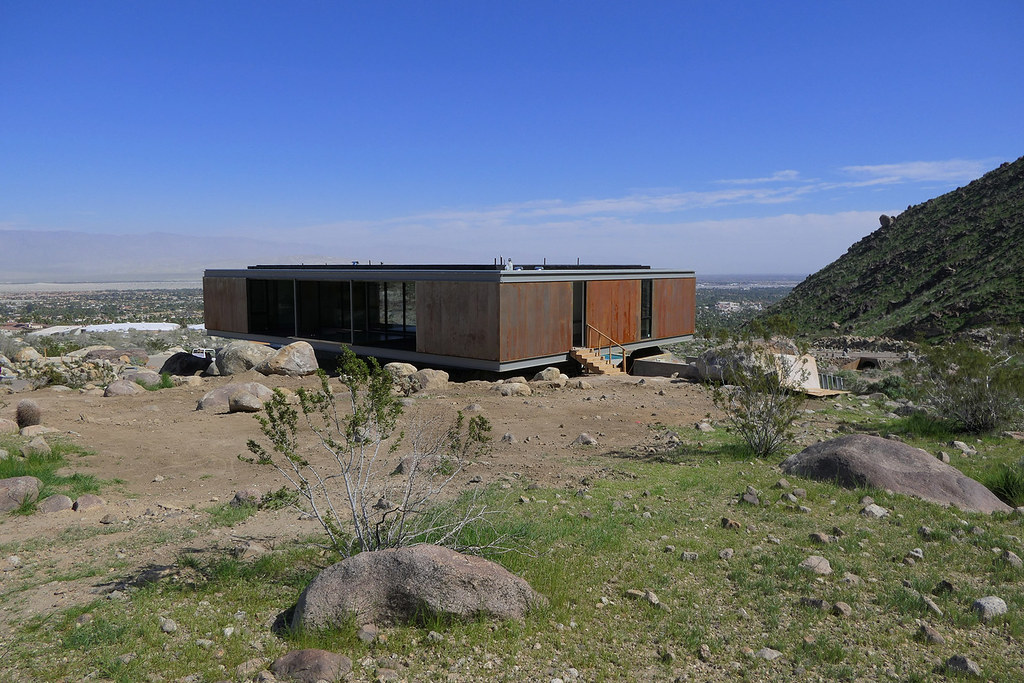 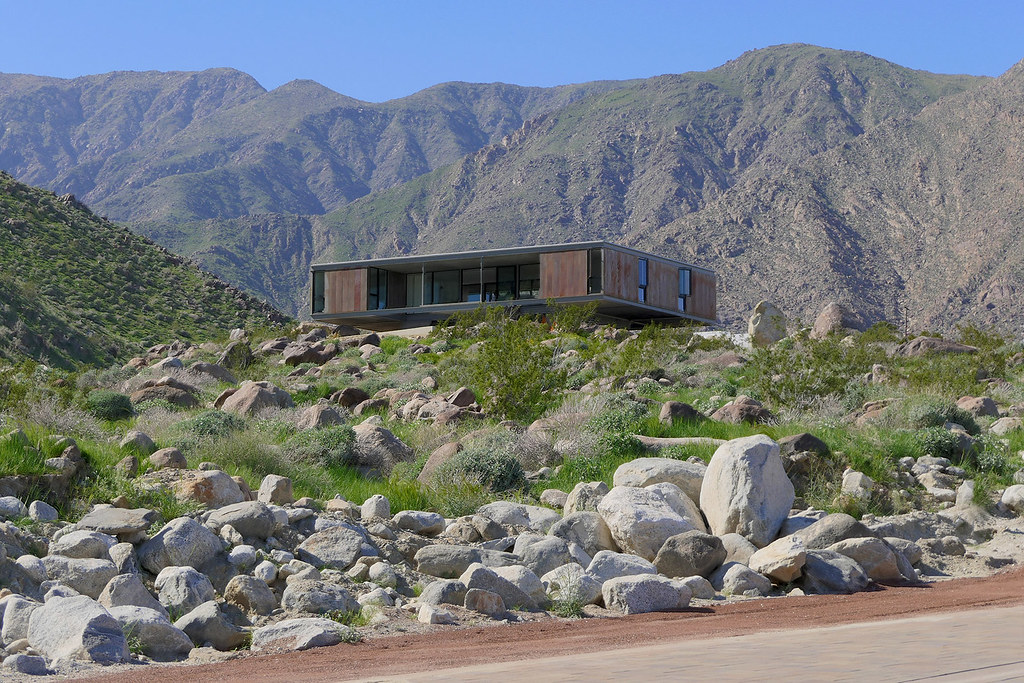 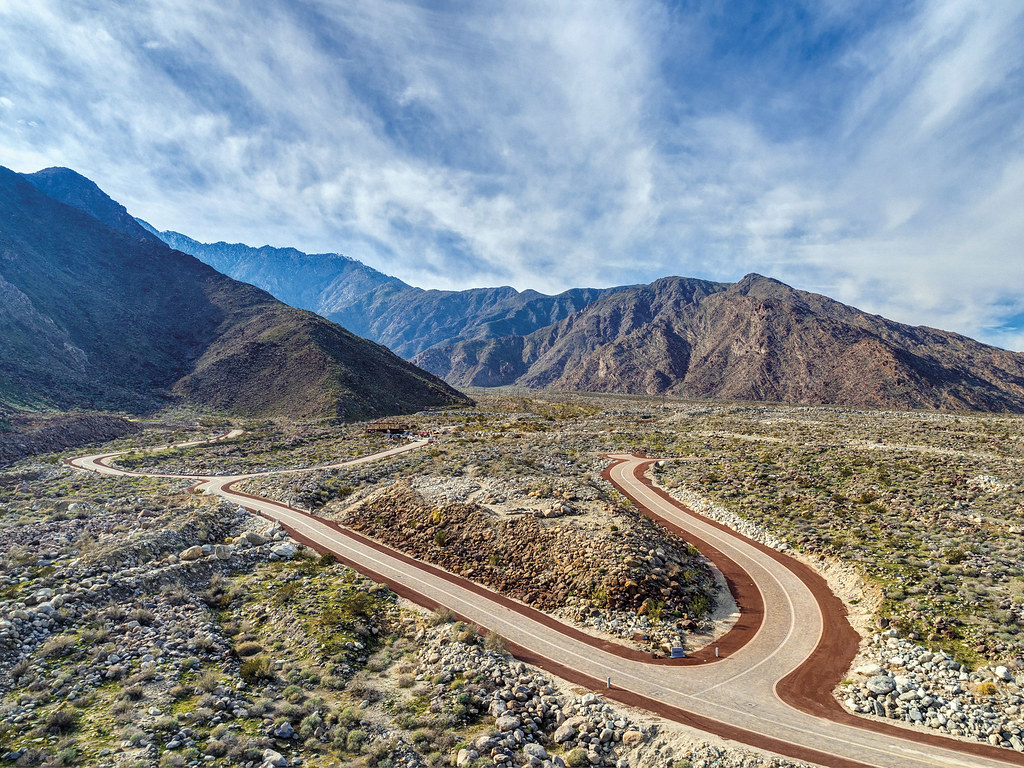