Concrete book. Concrete passages about closeness and coldness… and a couple of songs 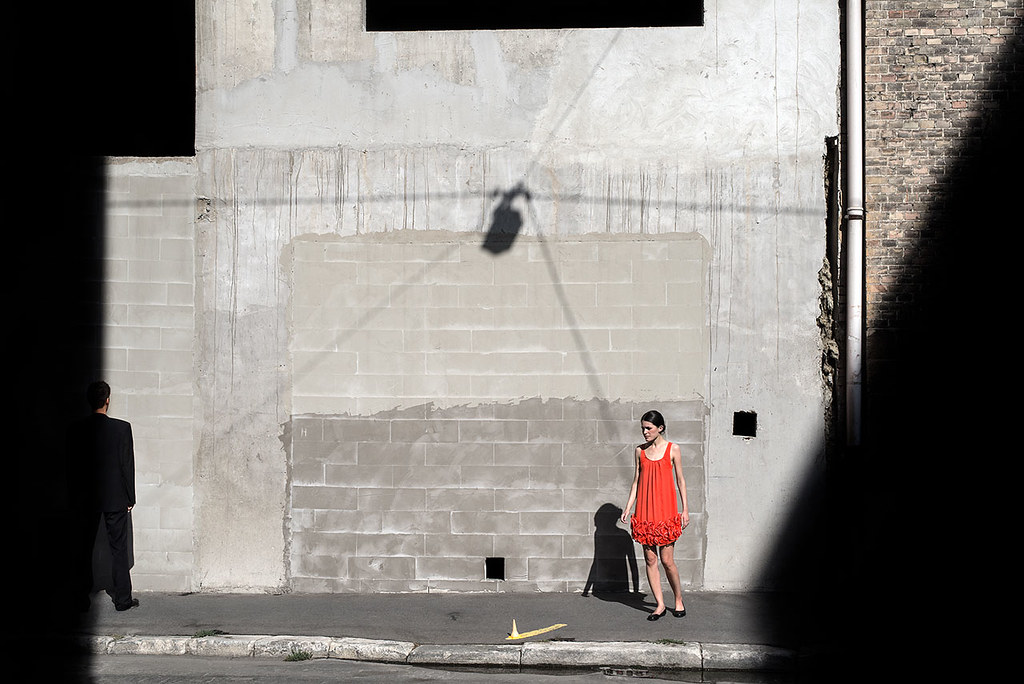 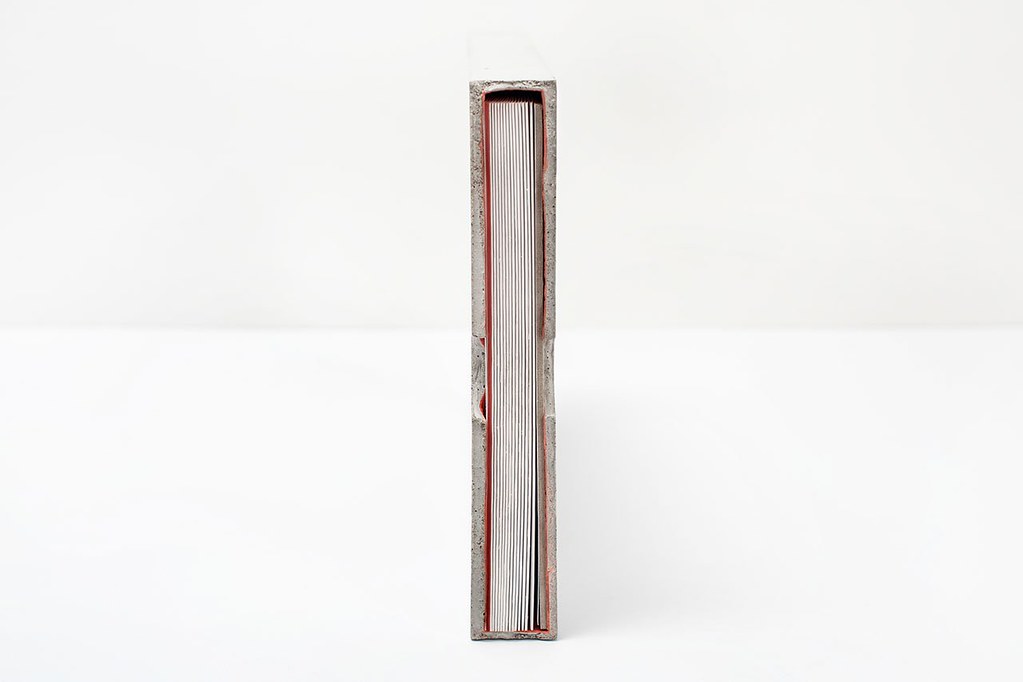 You can not judge a book by its cover, but this new concrete book of the Hungarian photographer Gábor Kasza quite literally reveals its contents with an unusual case made of real concrete. The new Kasza’s book is entitled “Concrete passages about closeness and coldness… and a couple of songs” and contains a series of photographs depicting concrete buildings and interiors as metaphors of human relations and unity. Duality is a key concept throughout the book, which manifests itself not only in photos of couples, but also in the way images are placed on pages to create visual comparisons.

This is a poetic photo series about relationships.

— Kasza says about the project.

It is as if we are strolling amongst the pieces of a contemporary opera set.
Just, the stories take place in concrete spaces.

The evocative and powerful images of Kasza really tell the story of unity created by the cold and minimal volumes of unfinished concrete buildings. But this is perhaps a limited-edition, containing a book that steals the show. The project is designed to literally convey the theme of the book to vision and touch, and the concrete used to make it is only four millimeters thick. Kasza offered a team an idea that rejected the whole concept as “probably impossible”; Then he tried to run the project himself, and after one year of experiments he managed to create a prototype that was strong enough to hold the book, but was not too heavy. A limited series of 50 books with a concrete body is now available through the Indiegogo campaign from Kasza, which will help raise funds for printing his new book and distributing it to photo lovers around the world.

Hard cover at back 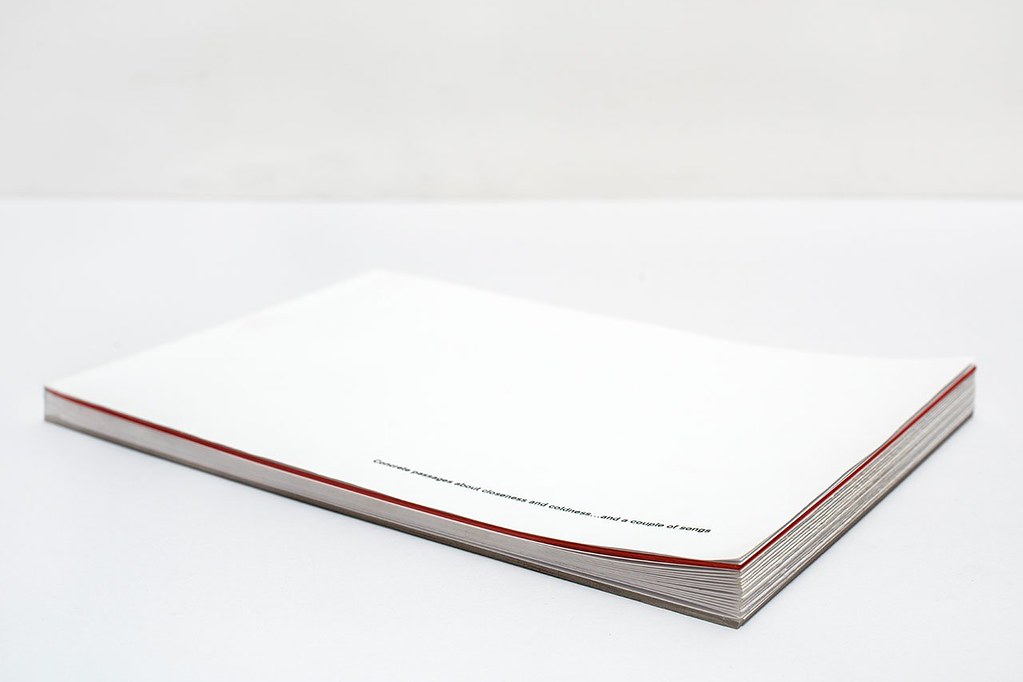 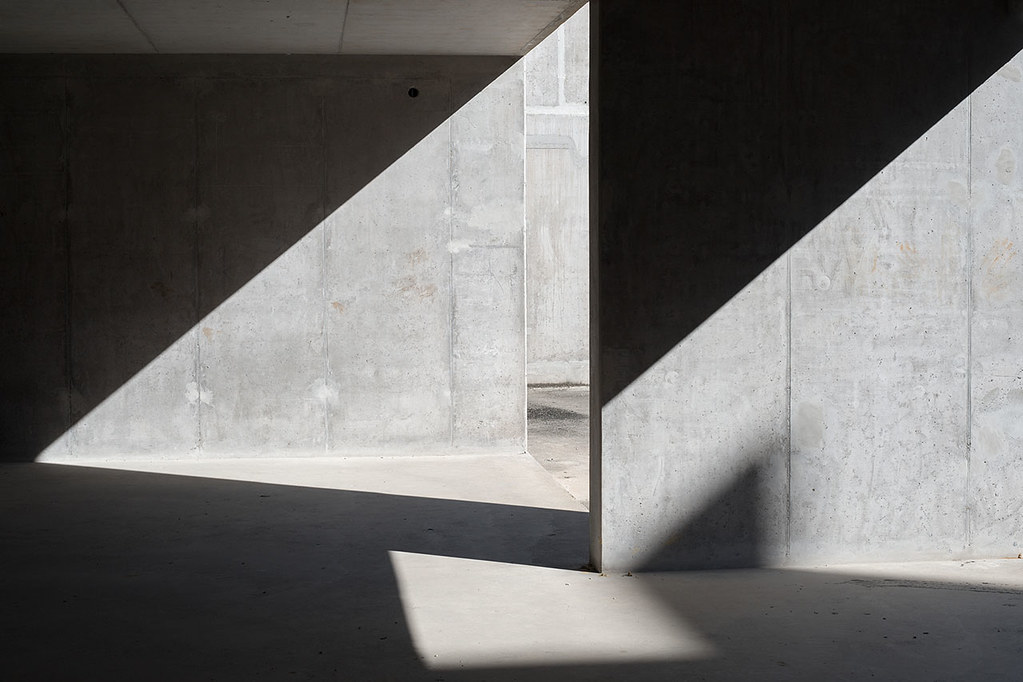 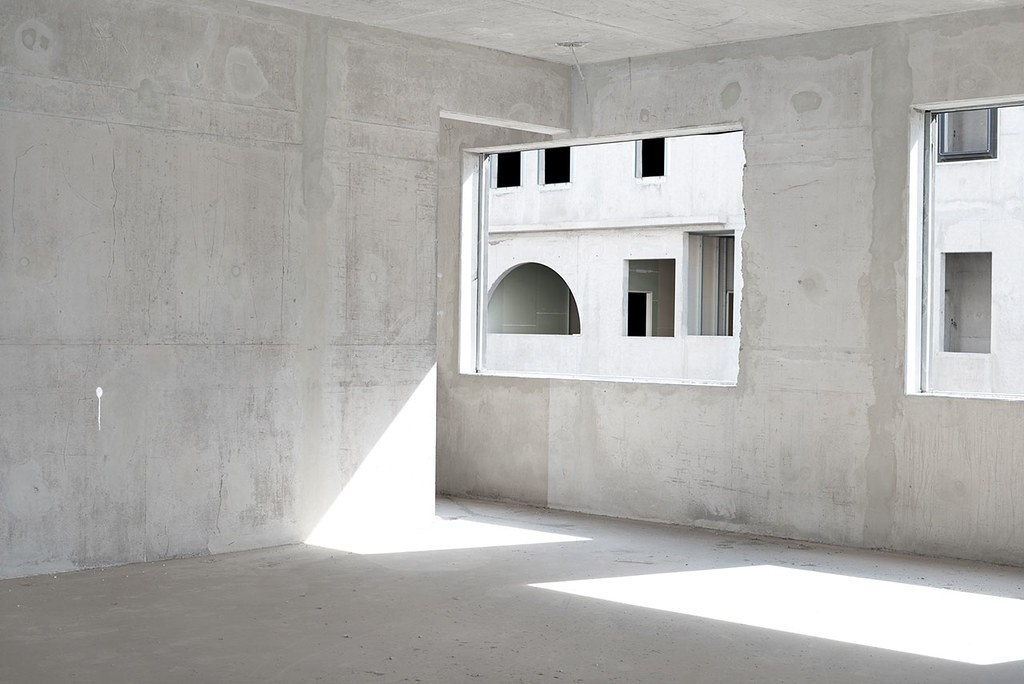 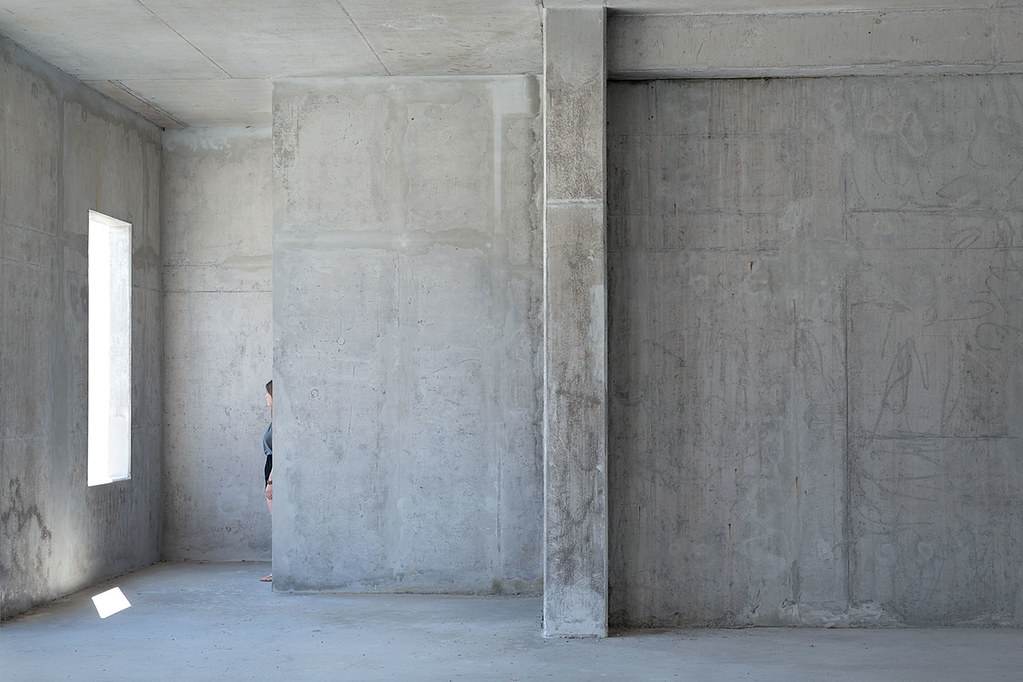 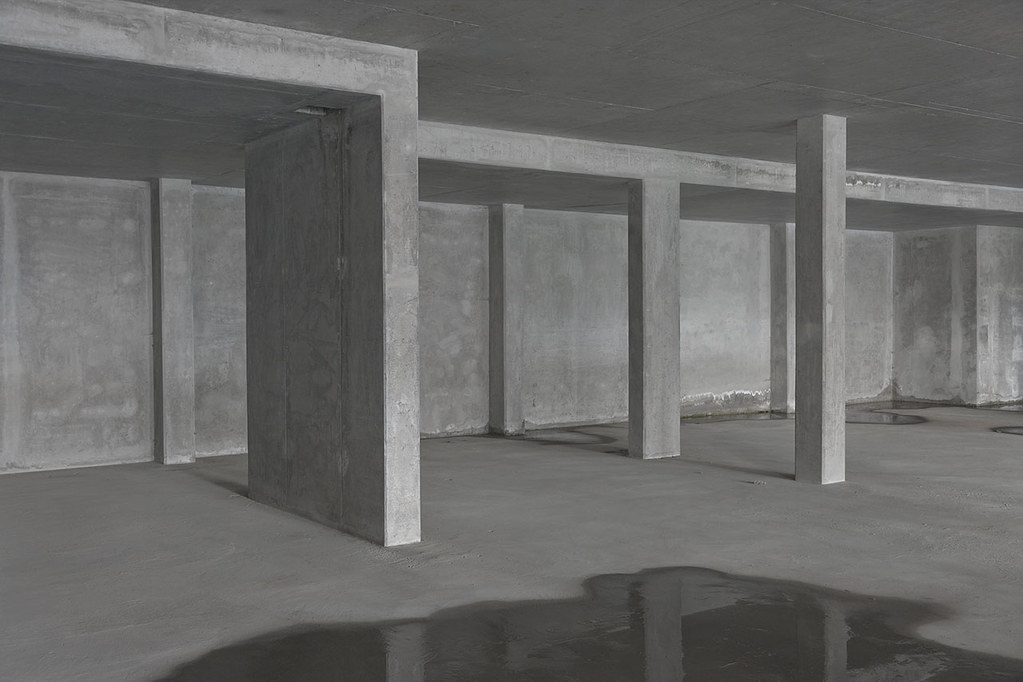 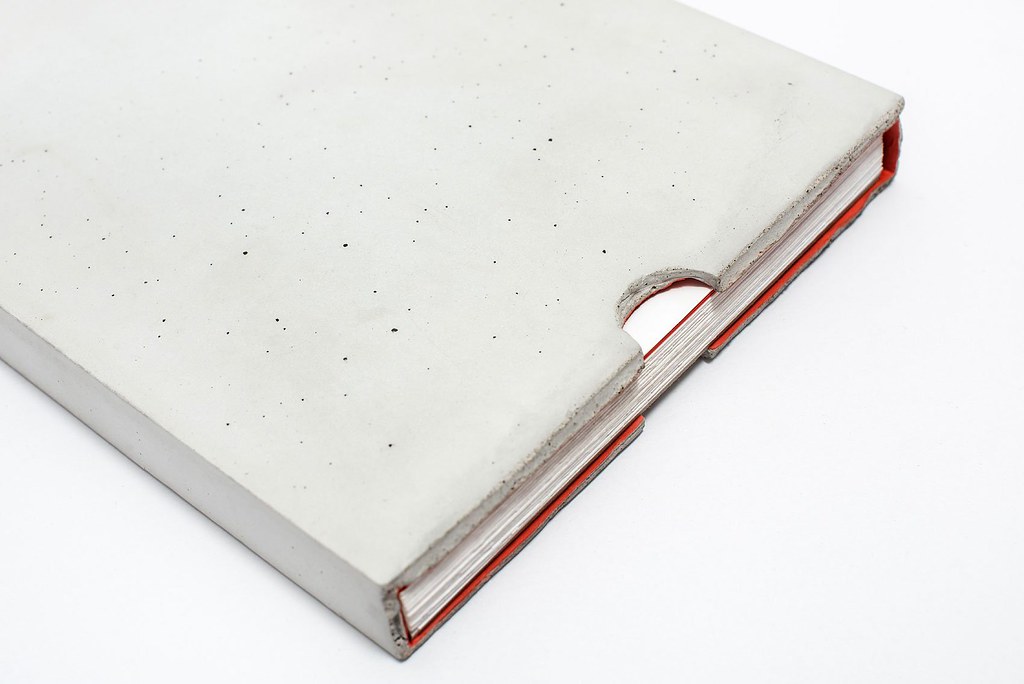 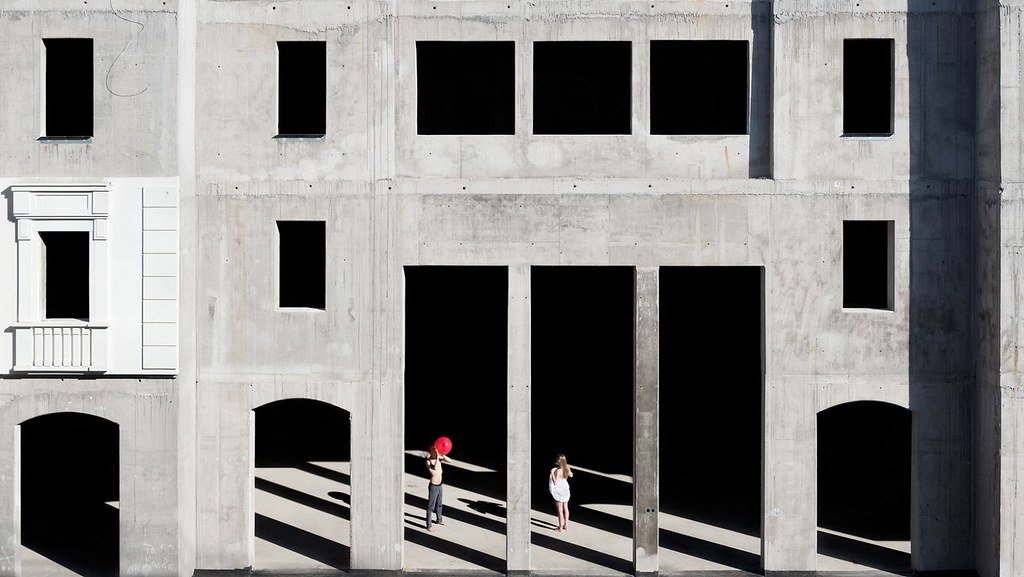 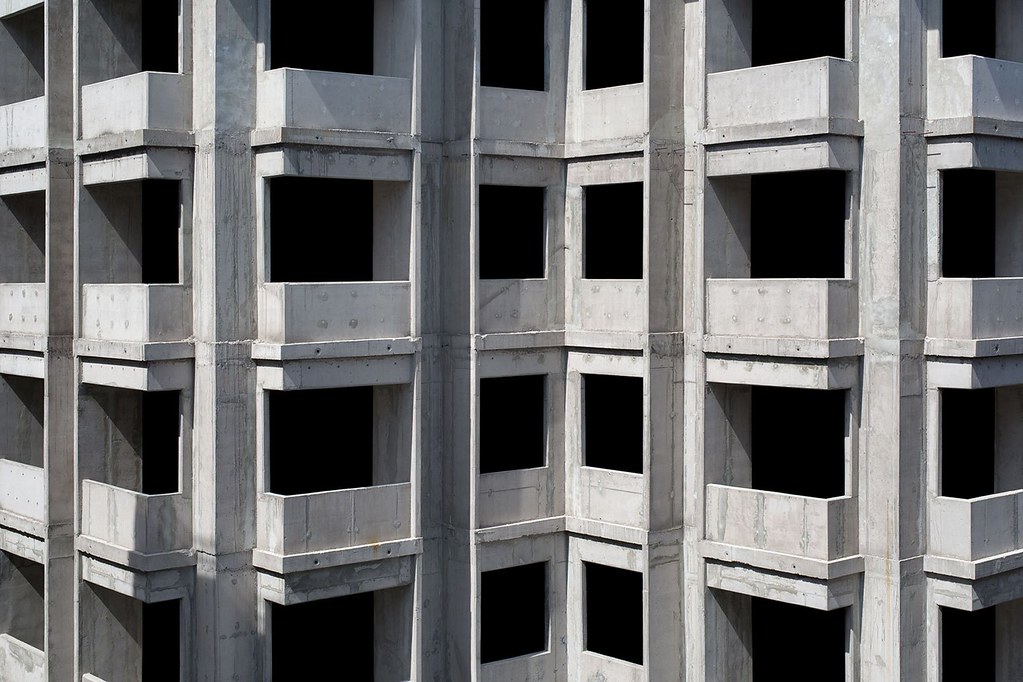 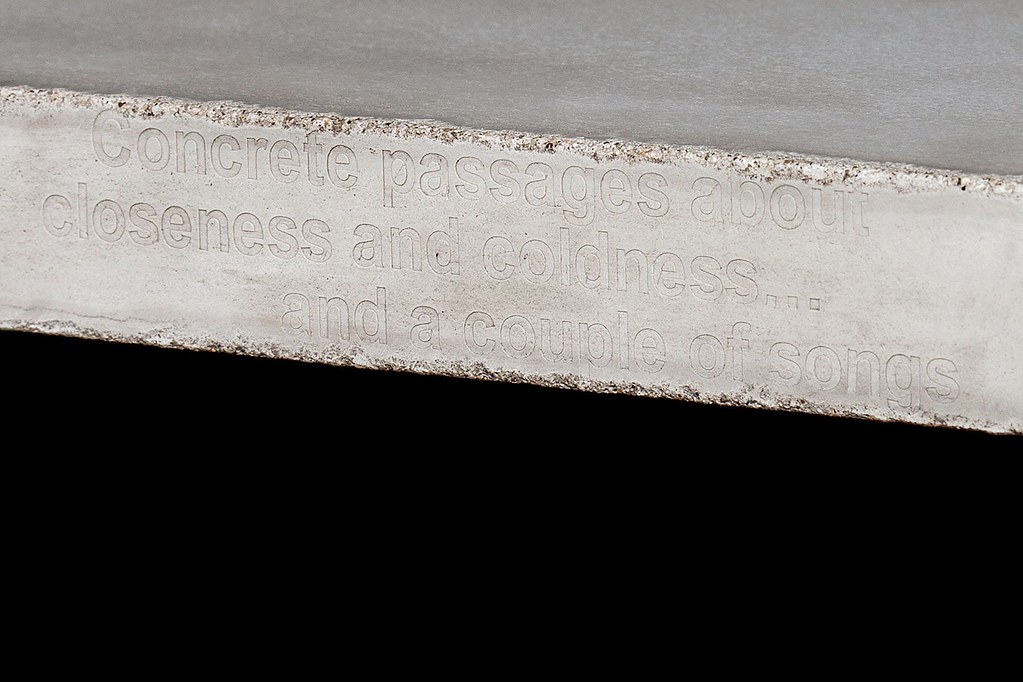 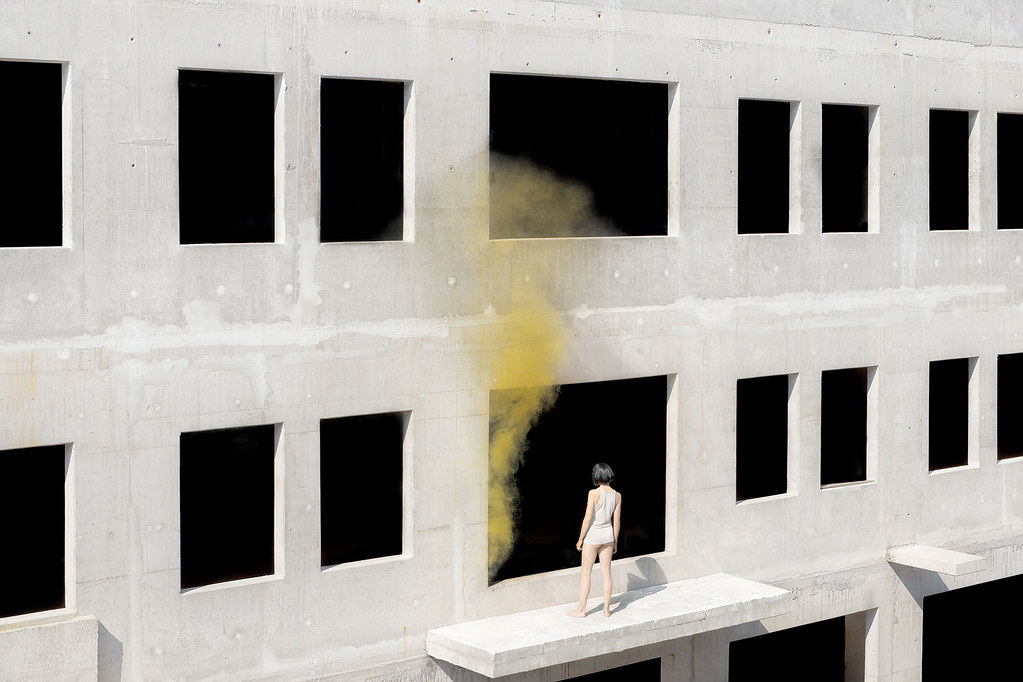 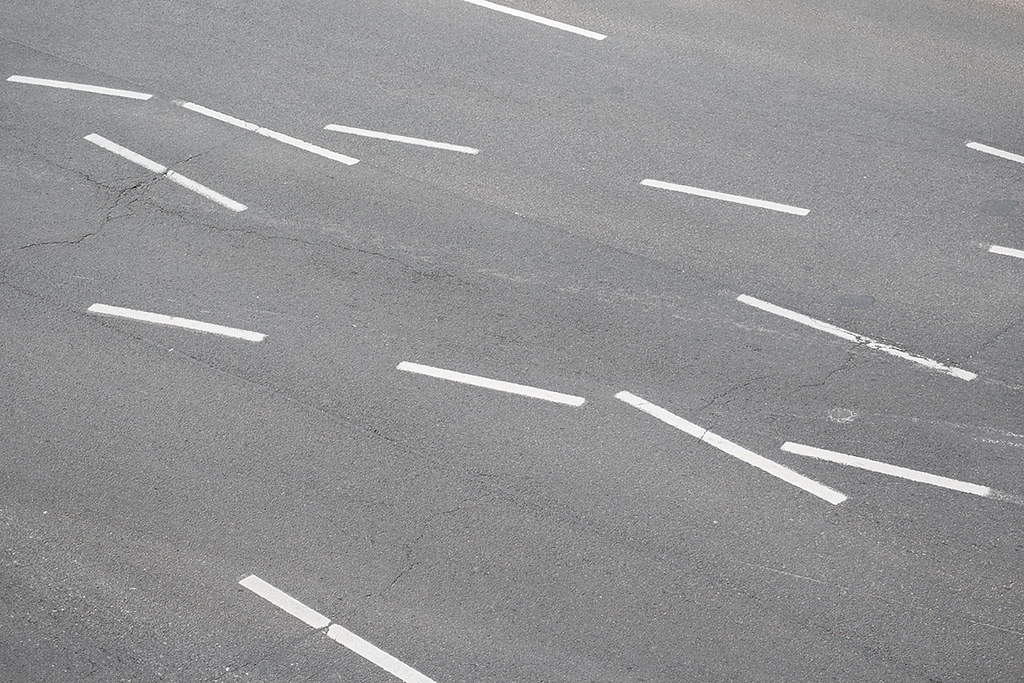