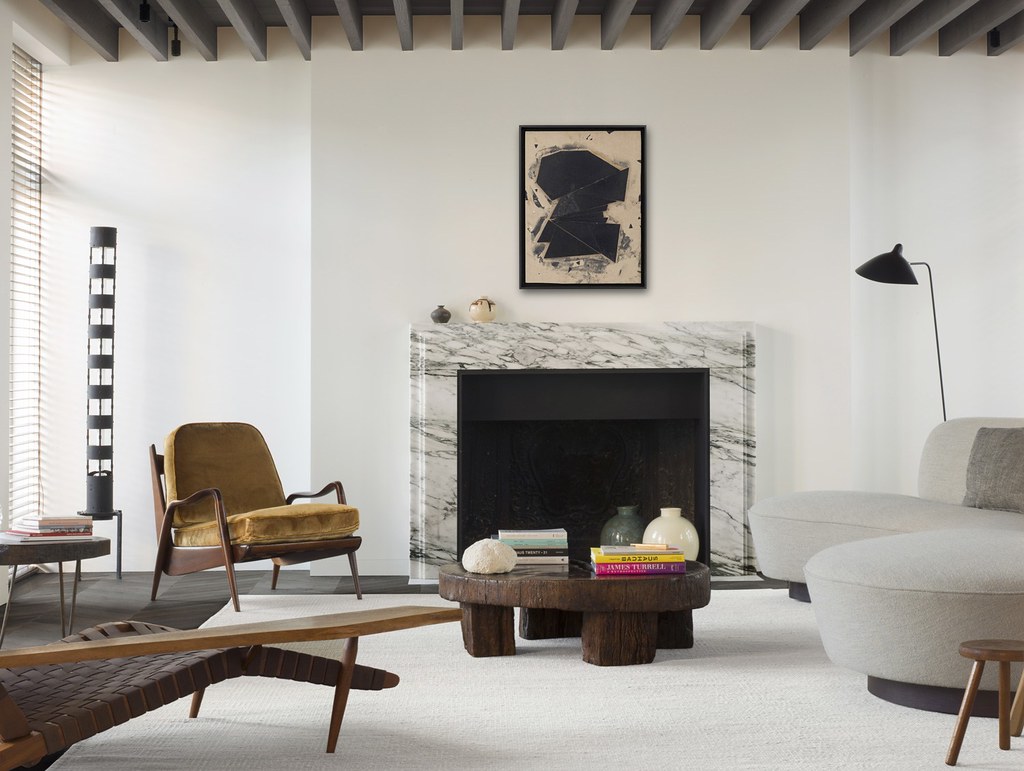 MK house is a recently renovated monochrome home design located in the historic center of Antwerp. The architect from Brussels Nicolas Schuybroek and his team were given the enviable task of restoring the house for the famous fashion designer, who shares his time between Antwerp and Paris. The former dark and illogical space turned into a bright 12-room residence that revises the circulation, spaces and connections to achieve more natural light.

Inside the space gives a religious tint. The monastic whitewashed walls are the background for open wooden beams, chevron timber floors, white marble and black lamps. A limited but rich material palette is represented by untreated wood textures and an impressive collection of furniture items of the middle of the century. The kitchen cupboard and bench are made of stone and look as if they were created from the single block. The bathroom is similarly grounded and luxurious with a bath, shower and marble walls. 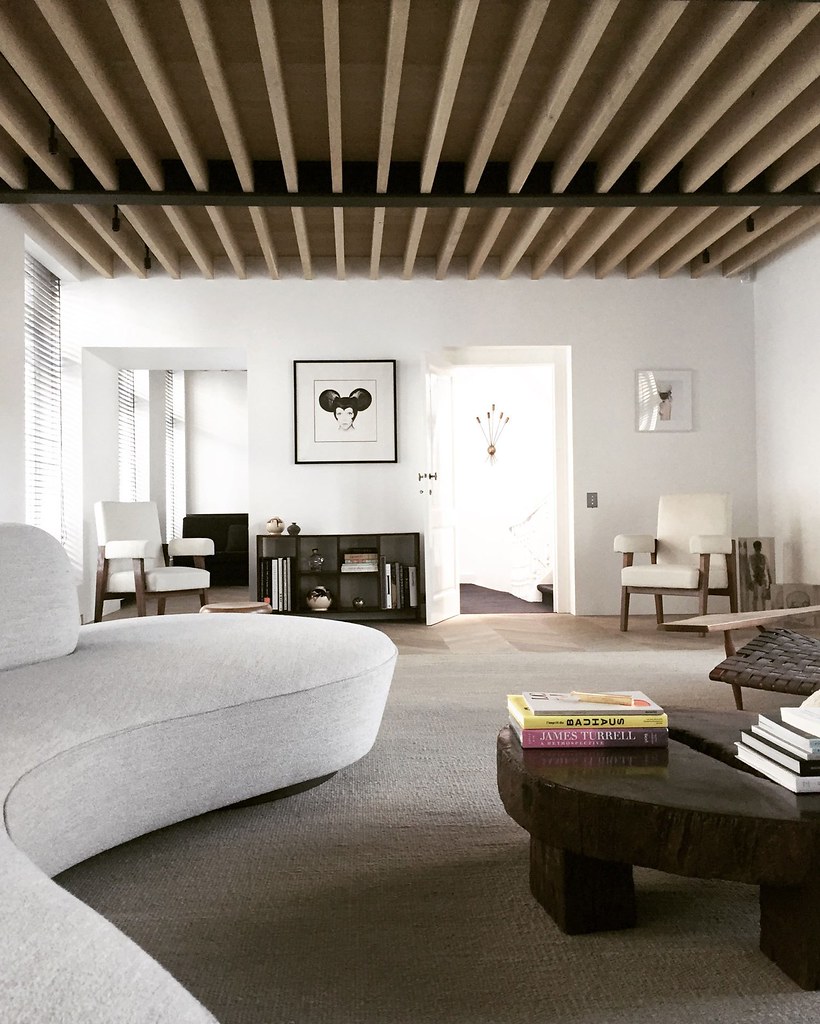 If you have not met the absolute gun of Nicolas Schuybroek, you can meet him here. Not only was he named twice one of the top 100 interior designers in the world according to the French Architectural Digest, but his approach to design is considered delightful and characterized by a keen sense of detail, skill and intuition, while retaining a sense of warmth.

This feeling of warmth radiates through MK House and emphasizes the carefully balanced palette of white, black and timber. According to Nicolas Schuybroek, their goal was to create a timeless, warm, minimalist, elegant home in harmony with its past and the needs of the client. In this process, they invented a certain type of minimalism, where the qualities of light, volumes and proportions are just as important as the exquisite details of the interior. Really exceptional. 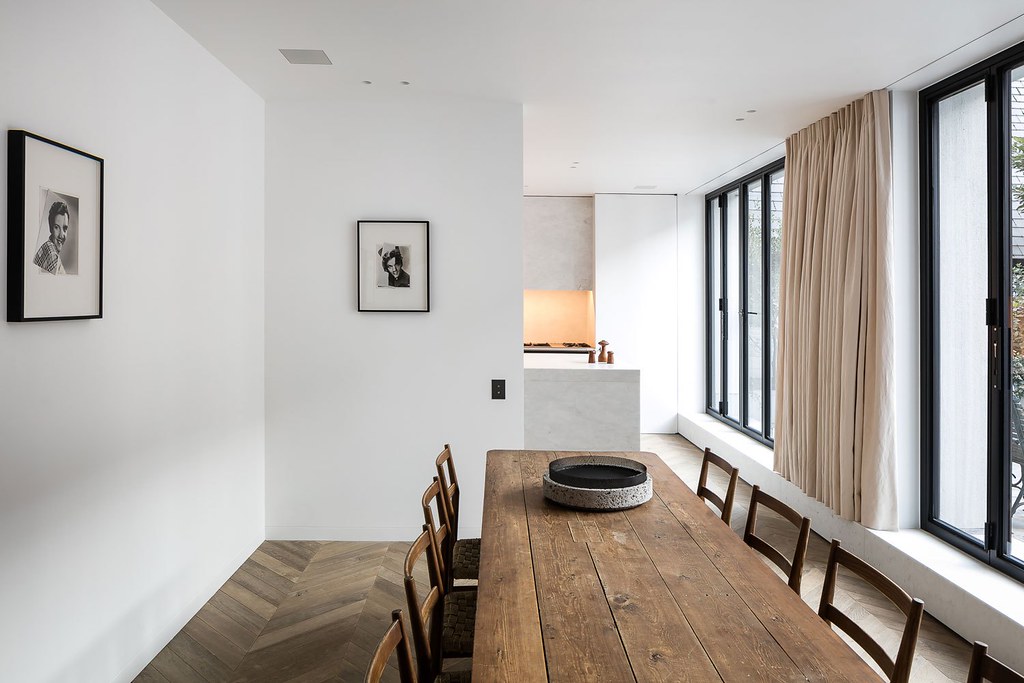 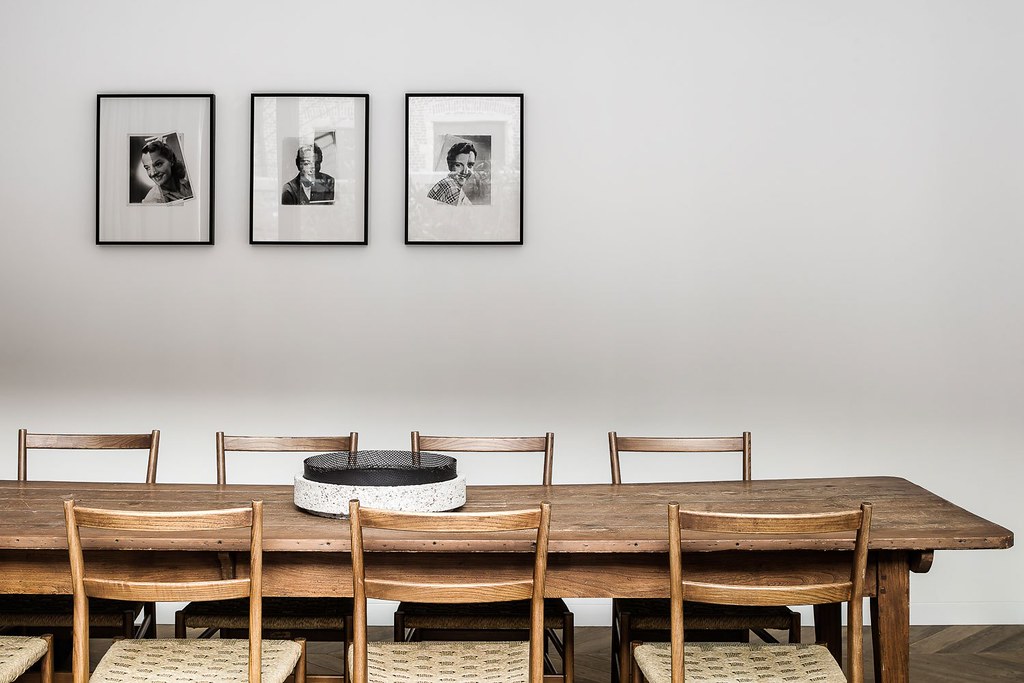 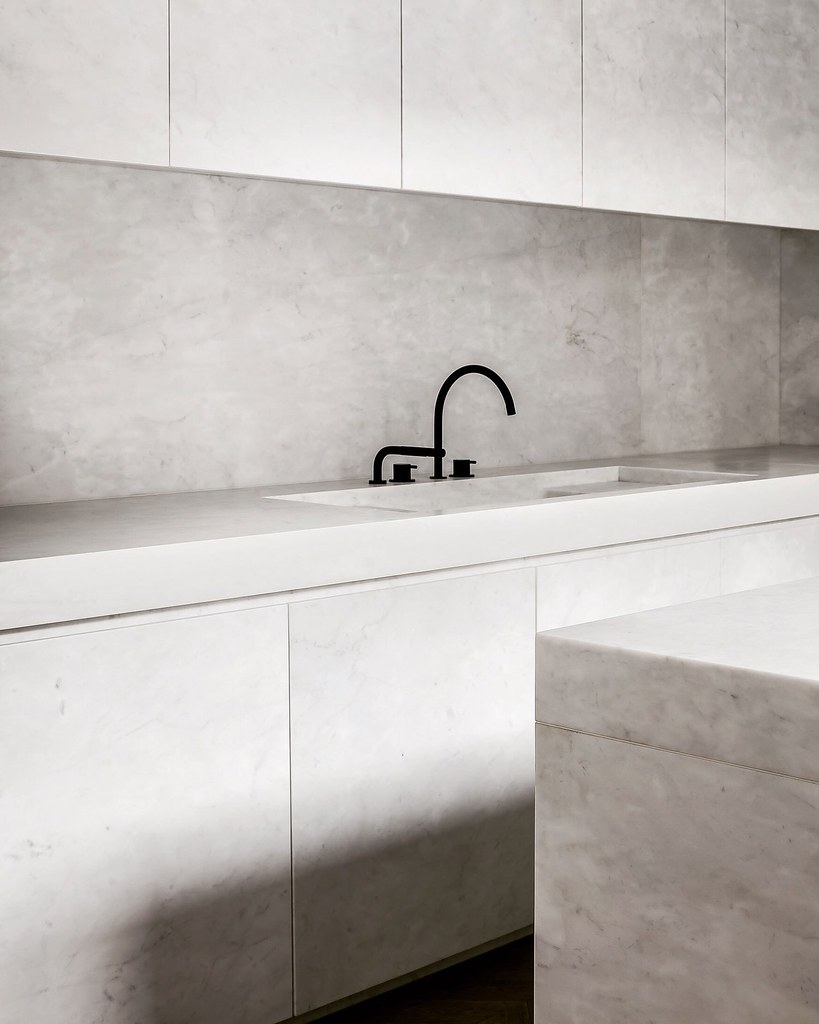 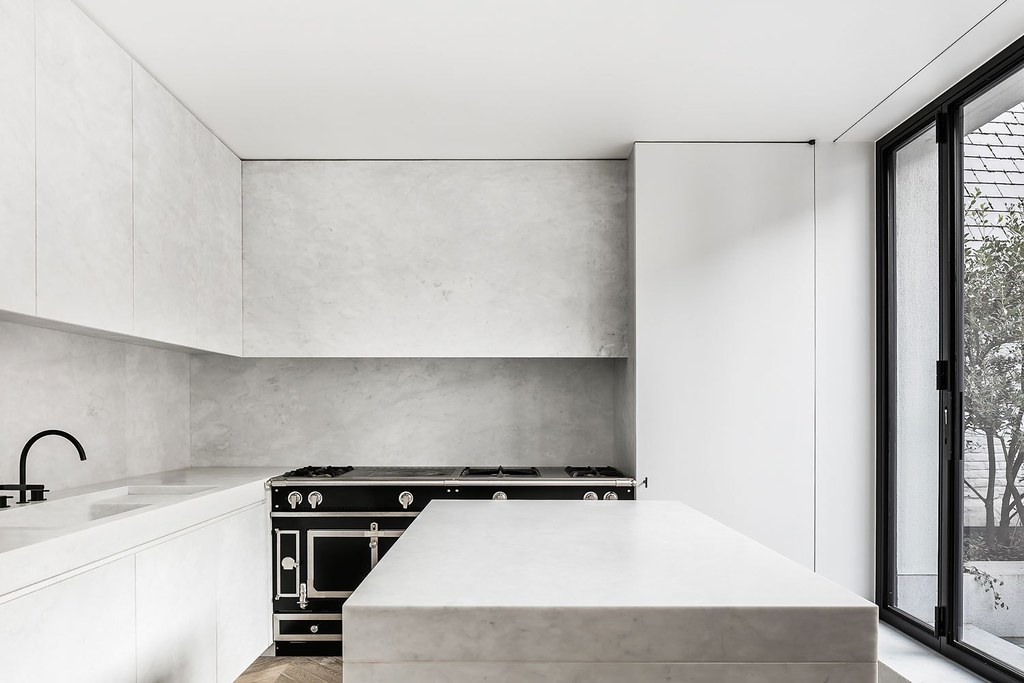 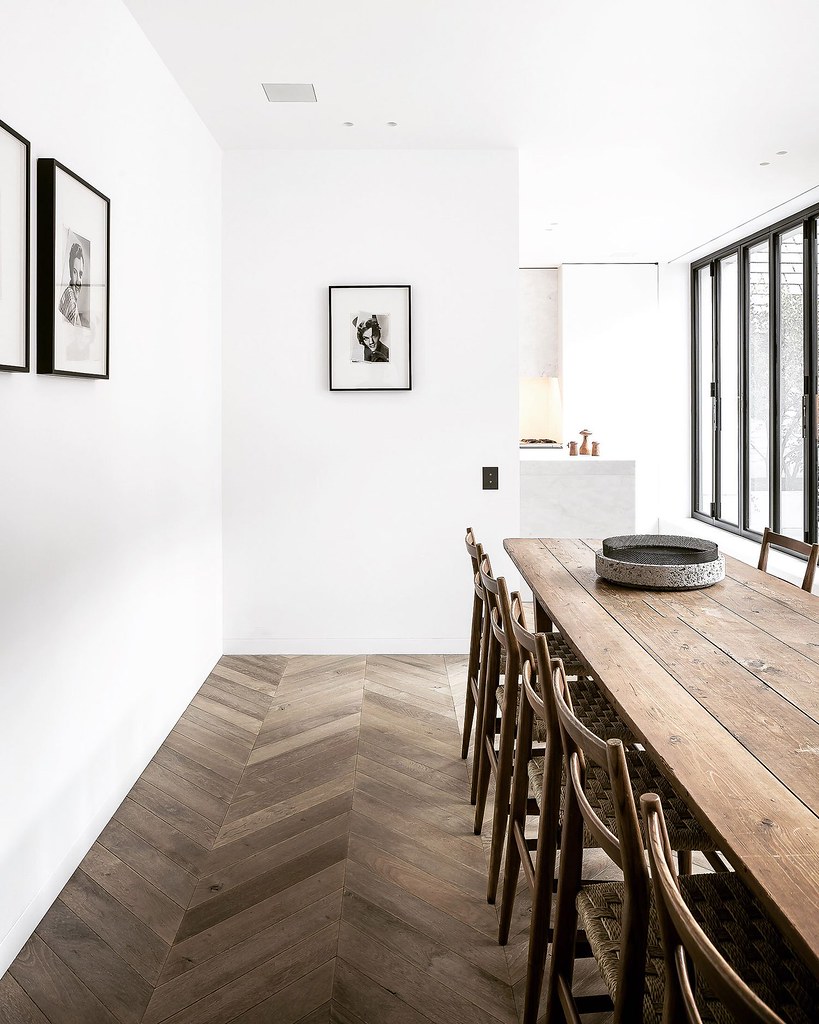 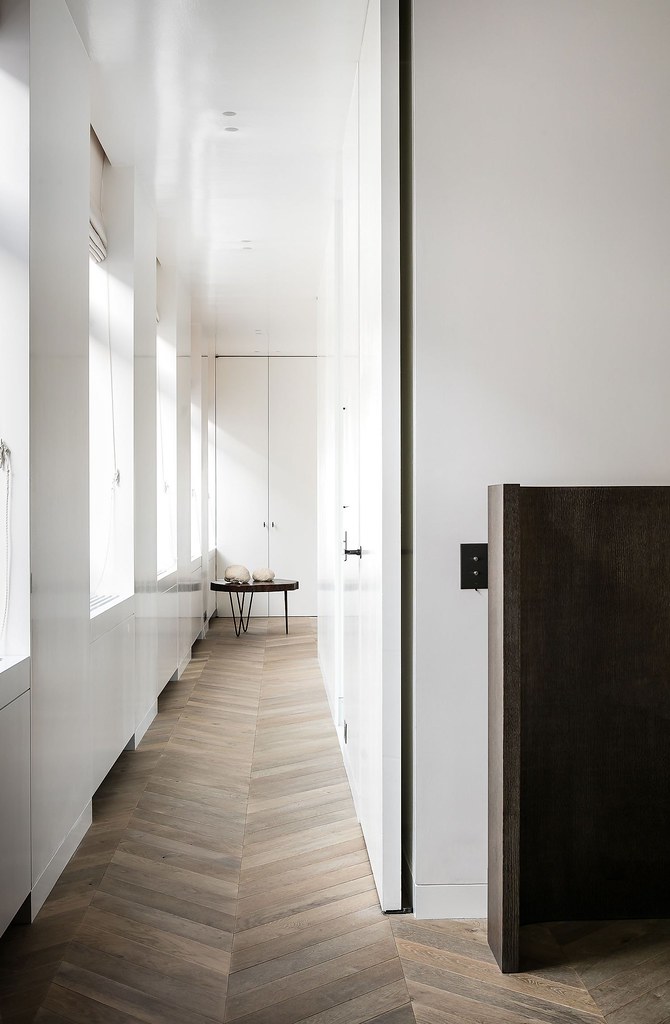 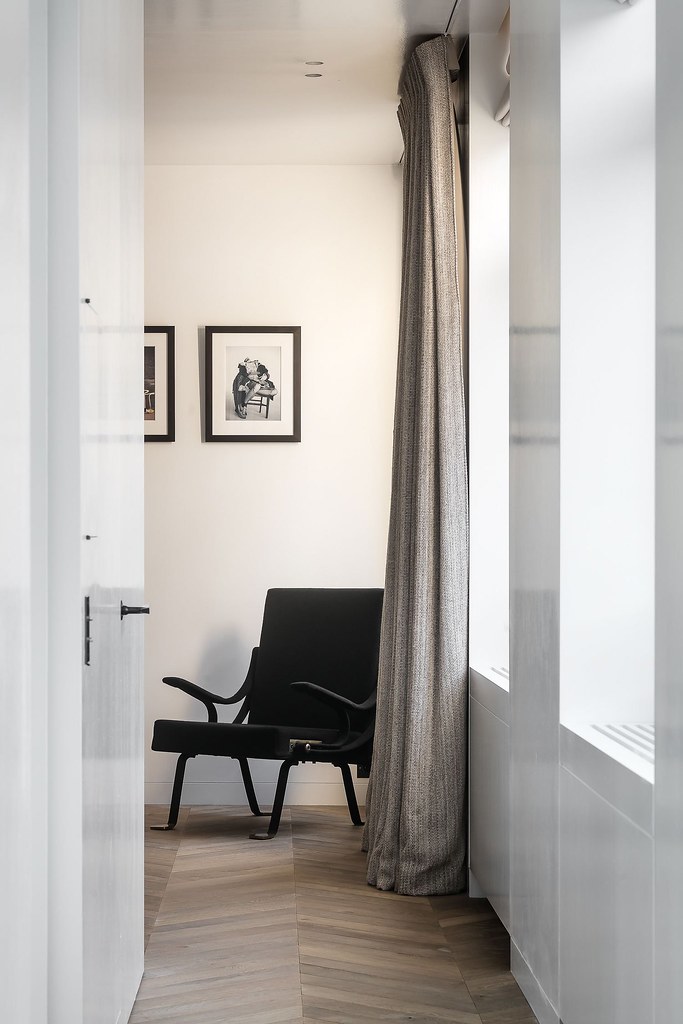 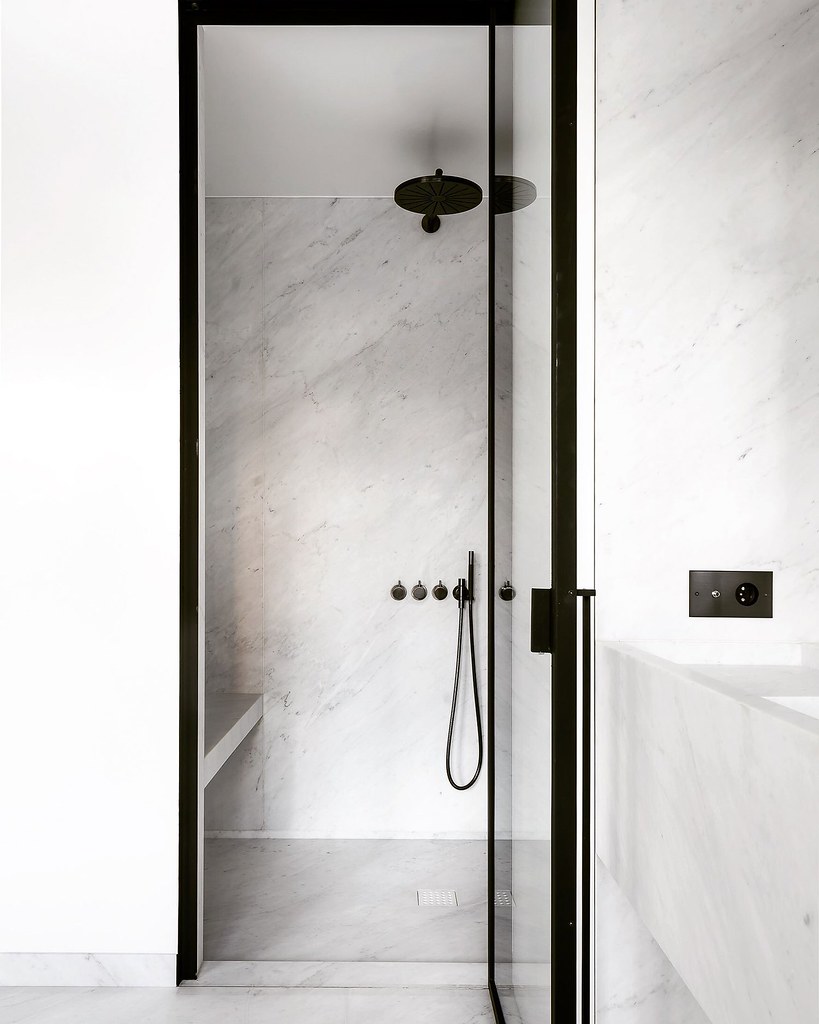 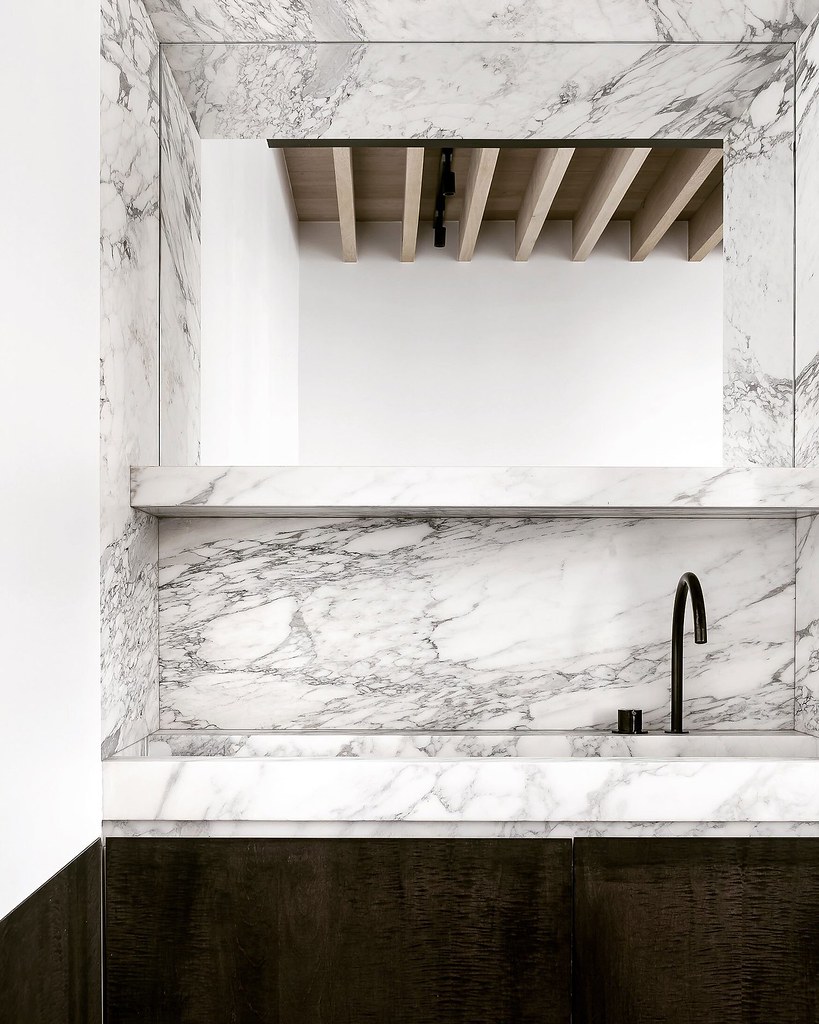 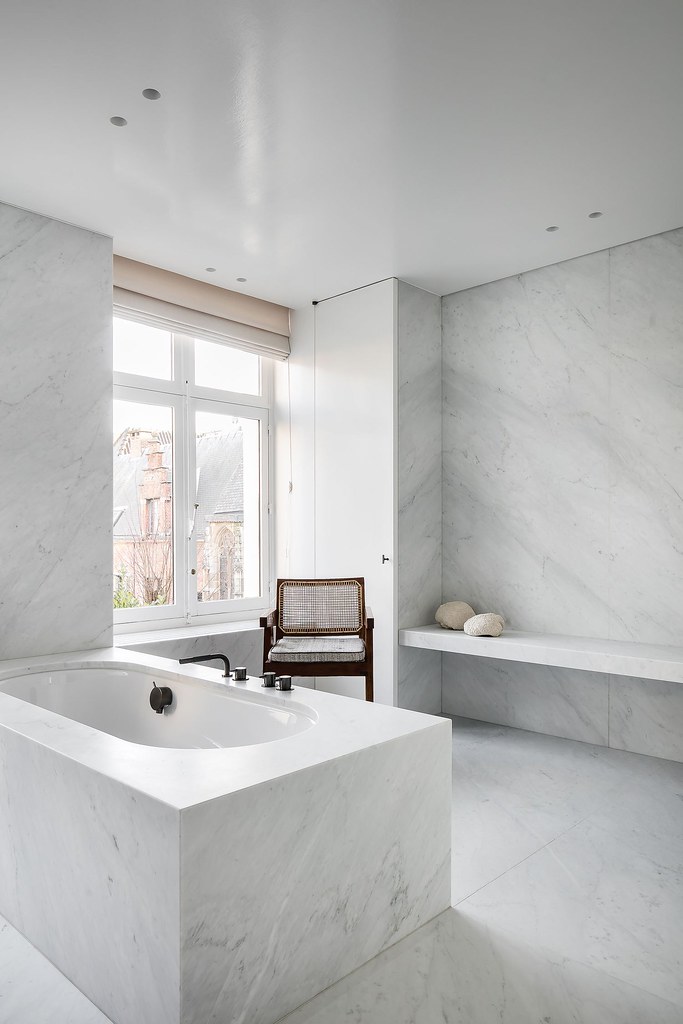 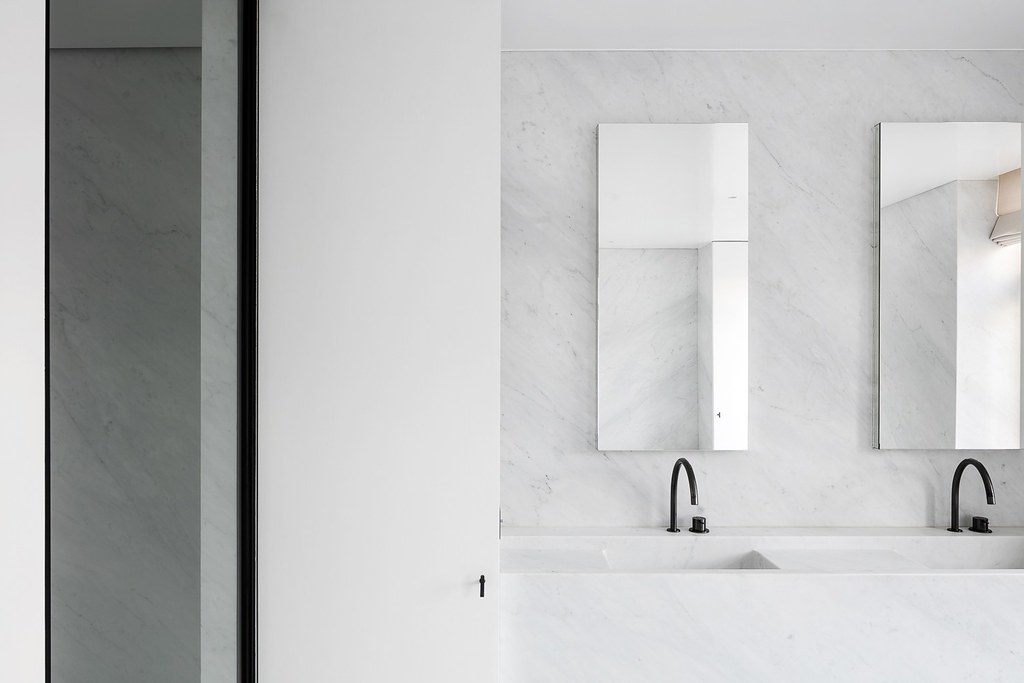 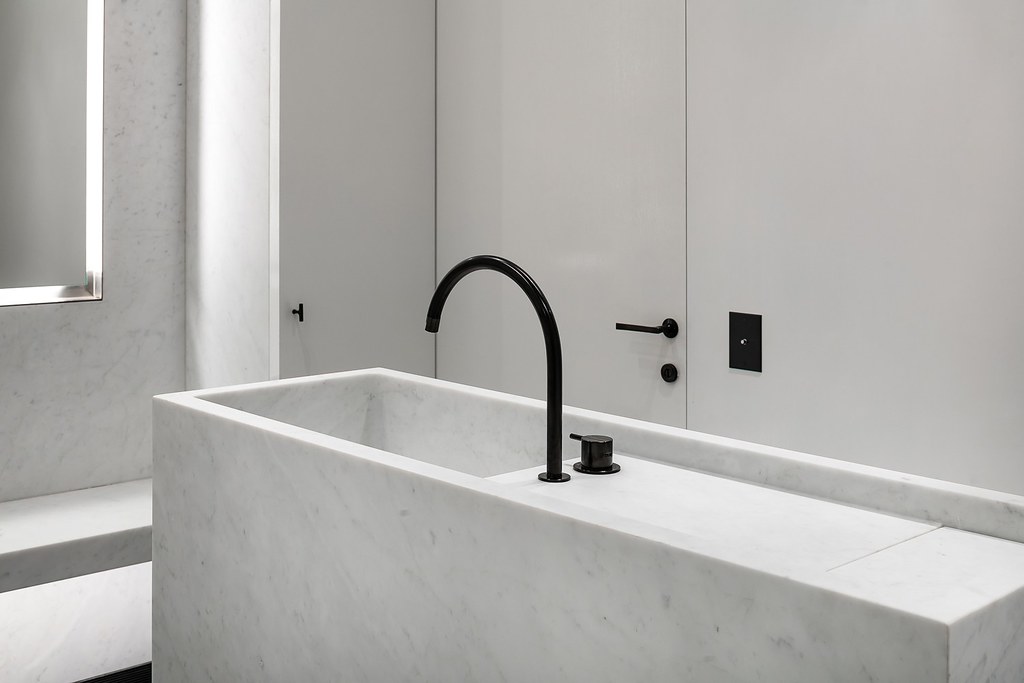 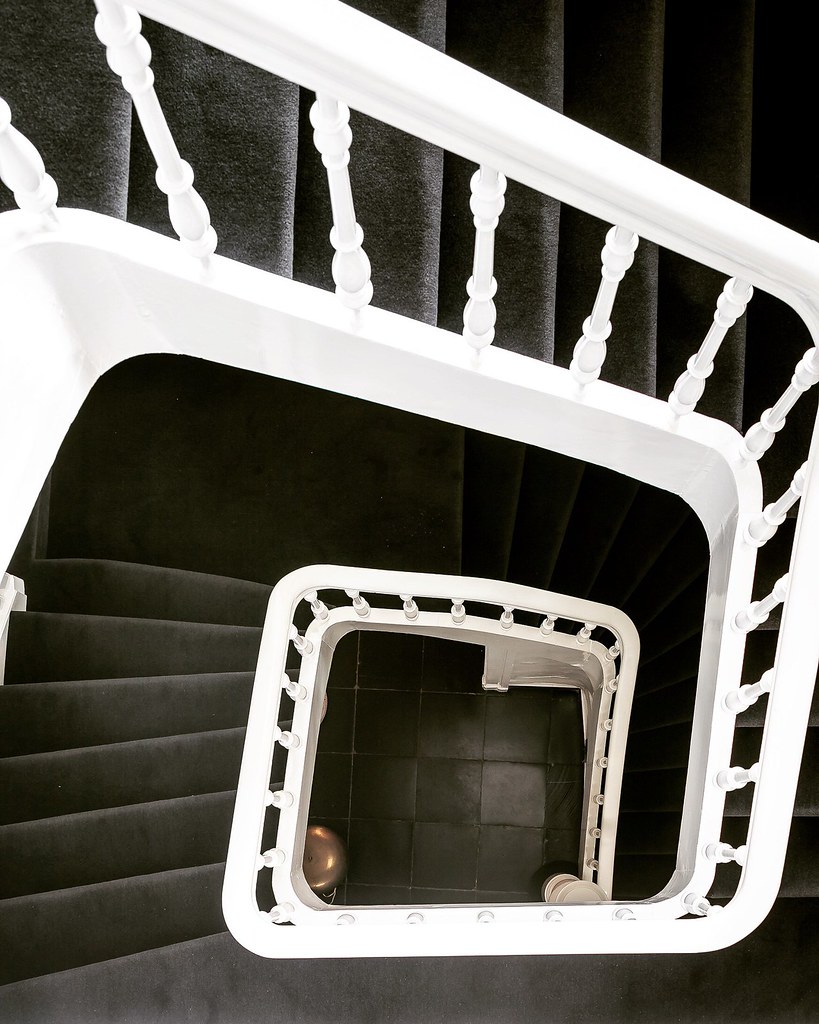